Di awal Januari[{” attribute=””>NASA’s retired Earth Radiation Budget Satellite (ERBS) is expected to reenter Earth’s atmosphere after almost four decades in space. For 21 of those years, the ERBS actively investigated how the Earth absorbed and radiated energy from the Sun, and made measurements of stratospheric ozone, water vapor, nitrogen dioxide, and aerosols.

As of Thursday, January 5, the Department of Defense predicted that the 5,400-pound satellite will reenter the atmosphere at approximately 6:40 p.m. EST on Sunday, January 8 with an uncertainty of +/- 17 hours. NASA and the Defense Department will continue to monitor the reentry and update the predictions.

NASA expects most of the satellite to burn up as it travels through the atmosphere, but some components are expected to survive the reentry. The risk of harm coming to anyone on Earth is very low – approximately 1 in 9,400.

NASA’s Earth Radiation Budget Satellite (ERBS) was designed to examine how energy from the Sun is absorbed and re-emitted by the Earth. By understanding this process, researchers can learn more about patterns in Earth’s weather. ERBS was launched on October 5, 1984, on the Space Shuttle Challenger and retired on October 14, 2005, making it one of the longest-running spacecraft missions. Although the spacecraft was only expected to operate for two years, it actually provided scientists with data on the Earth’s ozone layer for over 20 years. Credit: NASA

Launched from the Space Shuttle Challenger on October 5, 1984, the ERBS spacecraft was part of NASA’s three-satellite Earth Radiation Budget Experiment (ERBE) mission. It carried three instruments, two to measure the Earth’s radiative energy budget, and one to measure stratospheric constituents, including ozone.

The energy budget, the balance between the amount of energy from the Sun that Earth absorbs or radiates, is an important indicator of climate health, and understanding it can also help reveal weather patterns. Ozone concentrations in the stratosphere play an important role in protecting life on Earth from damaging ultraviolet radiation.

ERBS far exceeded its expected two-year service life, operating until its retirement in 2005. Its observations helped researchers measure the effects of human activities on Earth’s radiation balance. NASA has continued to build on the success of the ERBE mission with projects including the current Clouds and the Earth’s Radiant Energy System (CERES) suite of satellite instruments.

The Stratospheric Aerosol and Gas Experiment II (SAGE II) on the ERBS made stratospheric measurements. SAGE II collected important data that confirmed the ozone layer was declining on a global scale. That data helped shape the international Montreal Protocol Agreement, resulting in a dramatic decrease around the globe in the use of ozone-destroying chlorofluorocarbons. Today, SAGE III on the International Space Station collects data on the health of the ozone layer. 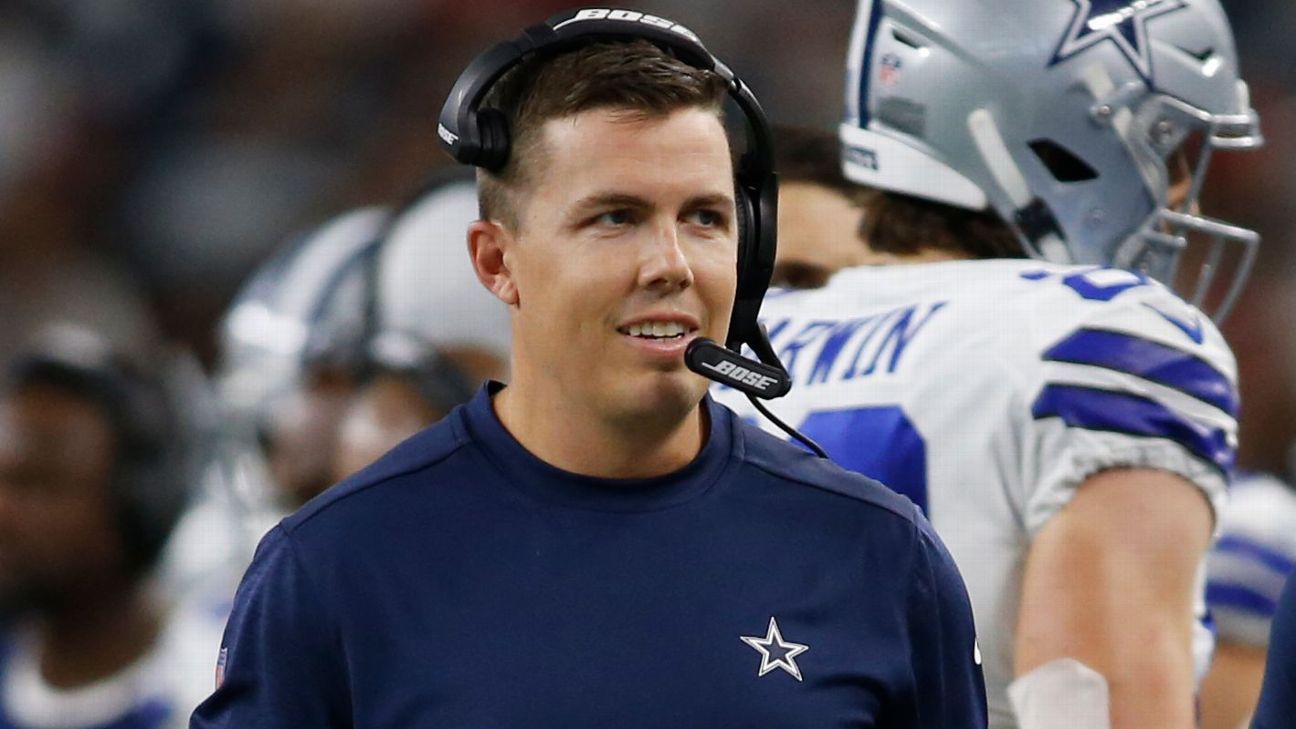 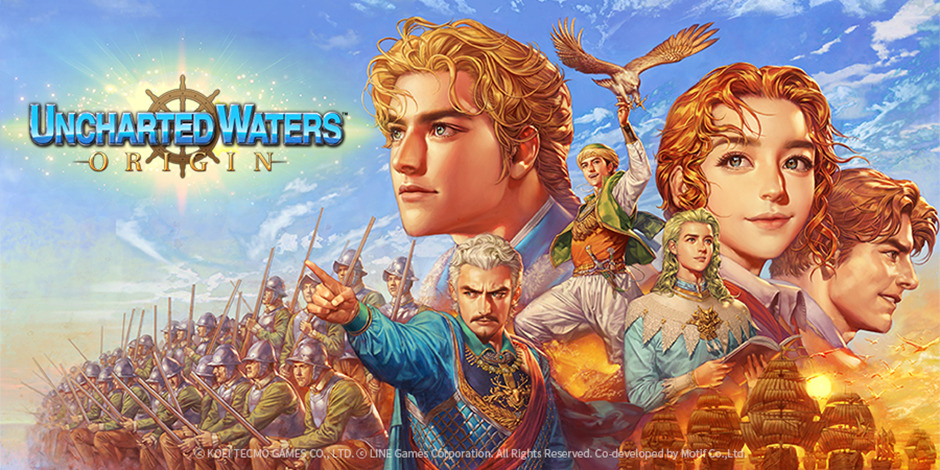